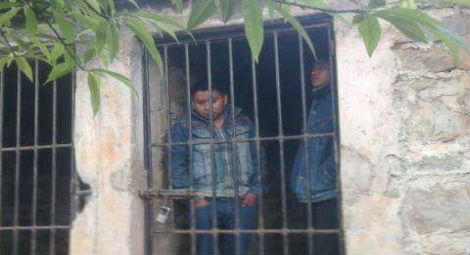 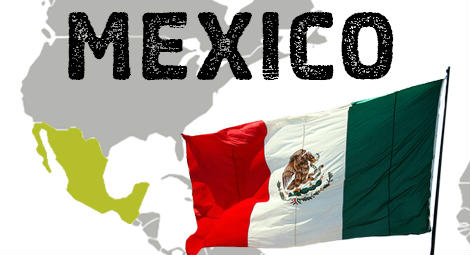 A court hearing is due to take place on 22 April in the city of Huejutla los Reyes, Mexico, concerning the case of two men who were imprisoned and forcibly expelled from their village in Hidalgo State in March 2015 because of their religious beliefs.

Casto Hernández Hernández, aged 30, and his cousin Juan Placido Hernández  Hernández, aged 25, both members of the United Pentecostal Church of Mexico, were imprisoned by village officials in Chichiltepec village, Tlanchinol Municipality, on 12 March. While imprisoned they were put under pressure to renounce their Protestant faith. When they refused to do so after 30 hours, they were released and told they had 18 hours to leave the community.

Since then, Juan Placido has been allowed to return to the village, but Casto has not and is living in the city of Huejutla los Reyes. The two men are both single and have no children.

Christian Solidarity Worldwide (CSW), along with partners from the Mexican religious freedom organisation Impulso 18, met with the victims and their pastor on a recent visit to Hidalgo State. They told CSW that 15 other Protestants remain in the village but had been forced to sign documents renouncing their faith. Since the events in March, Pastor Gregorio Reyes Cruz has been prohibited from entering the village to visit them and any non-Catholic religious activities have been banned.

“We did not commit any crime,” Casto told CSW. He stated that they have submitted the case to the Hidalgo State Human Rights Commission.

Church leaders in the area raised doubts that the court hearing on 22 April would be impartial and expressed concern about the lack of government response to the case as well as an atmosphere of intimidation leading up to the hearing. Local lawyers hired by the victims told Impulso 18 that they would be unable to fulfil their responsibilities. Impulso 18 has contracted an experienced legal team from outside the region to represent the men in the hearing on 22 April, using funds raised by CSW.

Religious freedom violations are common in the state of Hidalgo, where local leaders often attempt to force conformity to the majority religion. State officials tasked with upholding the law, including human rights protections enshrined in the Mexican constitution, rarely intervene to protect religious freedom. Protestant Christians from a wide number of different villages in the Huasteca, the region in which these events occurred, told CSW that regional government officials regularly warn them that it is their responsibility as a religious minority to submit to the majority, regardless of any violation of Constitutional rights.

CSW’s Chief Executive Mervyn Thomas said, “We call on the Hidalgo State and Mexican federal government to ensure that the hearing on 22 April and any subsequent court process is conducted in a transparent and fair manner, and that protection is afforded to the victims and their legal representatives. It is clear from our recent visit that the arbitrary imprisonment and forced expulsion of Casto and Juan Placido is part of a much larger and entrenched pattern of religious freedom violations in the region. We continue to call on Hidalgo State Governor Francisco Olvera Ruz in particular to take steps to improve respect for religious freedom in his State, to ensure that these men can return to their homes and practice their faith in peace, and to hold those responsible for their illegal imprisonment, the arbitrary confiscation of their property and their forced expulsion to account.”