CSW's team of specialist advocates work on over 20 countries across Africa, Asia, Latin America and the Middle East, to ensure that the right to freedom of religion or belief is upheld and protected.

Our vision is a world free from religious persecution, where everyone can practise a religion or belief of their choice.

The right to freedom of religion or belief is also known as the ‘first freedom’ given to humanity by God. It’s a touchstone human right, often serving as a ‘litmus test’ for whether other rights are at risk of being abused

It's a right we must protect, defend and restore.

We gather evidence and document abuses

Our teams regularly visit the countries we’re working on to gather first-hand evidence of violations of the right to freedom of religion or belief. Our research and analysis is used by politicians, policy-makers and international institutions around the world.

We regularly provide decision-makers in the UK parliament, United Nations, European Union and US Congress with accurate reports on freedom of religion or belief around the world.

We train, equip and empower

We believe that to bring lasting change we must work with activists, journalists, religious leaders and partner NGOs in the countries on which we focus.

It’s a priority for us to build and equip networks of partners and communities, empowering them to become advocates for justice.

We enable policy-makers to stand up for FoRB

We challenge and encourage those in positions of power whose policies or actions can make a difference, to bring about change. We work extensively at the United Nations, and with the UK and US governments, the European Union and other regional and international bodies.

We are the only advocacy organisation with a sole focus on freedom of religion or belief for all with UN accreditation, which enables us to provide those marginalised on account of their religion or belief with an international platform.

WeWe believe we can all play a part in campaigning for freedom of religion or belief.

We encourage our supporters to: 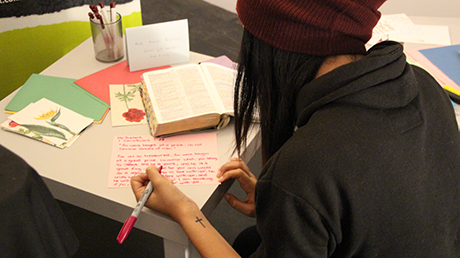 Pastor Onel in Cuba told us he is very thankful for the support he received and emailed to say,

“to pass on his appreciation and gratitude to the community for the words of encouragement received by postcard.” 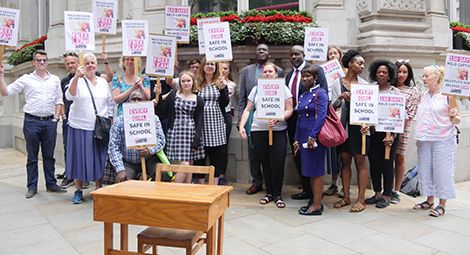 “I am now with my children and my family, they are happy, some are crying. They can’t believe it!”

Rev Hassan, the day he was set free after a year and a half in prison in Sudan 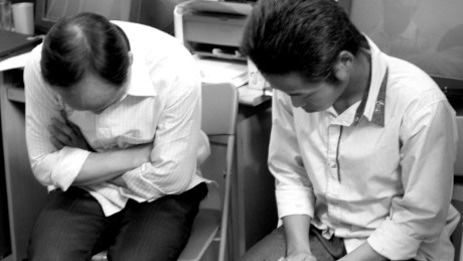 "We are so glad and have no words to express gratitude for the support, prayer and love...On behalf of us all I would like to say thank you from the core of my heart."

We have Christian values at our heart

As an organisation we are proud of our Christian heritage, identity and values: They are the foundations in all we do. This means that we believe in the power of prayer to transform situations, and we encourage our supporters to join us in praying for the cases and issues we work on.