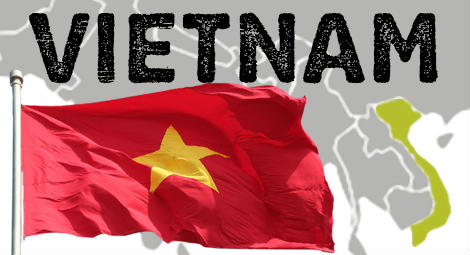 Since Vietnam began to implement the policy of ‘reform and renewal’ (doi moi) in 1986, there has been a series of policy documents relating to religion, including resolutions in 1990 and 2003, but until now there has been no law on religion or belief in Vietnam.

During his July 2014 visit to Vietnam, the UN Special Rapporteur on freedom of religion or belief learned that a law on religious affairs is likely to be passed in 2016. CSW believes that Vietnam must use this opportunity to bring its laws and policies in line with Article 18 of the International Covenant on Civil and Political Rights (ICCPR), and to address and remove the obstacles to religious freedom found in the Ordinance and Decree.

This briefing summarises some of the main concerns with Draft 4 of the proposed Law on Religion and Belief, drawing on comments from human rights organisations, religious freedom experts, British and international lawyers, and religious leaders. CSW is indebted to BPSOS for providing an unofficial translation of the draft, and to BPSOS and VETO! for their invaluable comments and insights. This briefing pulls together our combined conclusions.