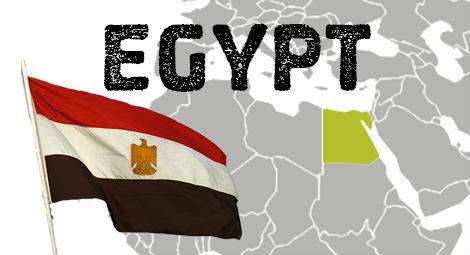 Egyptian TV presenter Islam al-Beheiry has been sentenced to five years in prison with labour for contempt of religion.

On 30 May, an Egyptian misdemeanours court sentenced al-Beheiry in absentia to five years in jail with labour for “contempt of religion”. According to the head of the Old Cairo prosecution, Tamer al-Araby, the charge comes with the right to appeal, however Beheiry has yet to do so. In addition to this sentence, Beheiry also faces a further two trials for the same charge, one of which was also filed by the Grand Sheikh of Al-Azhar.

In his defence, Beheiry, who describes himself as an Islamic researcher, stated that he was contributing towards renewing religious discourse and “preventing Islamic heritage from being a reason for extremism”.

Also in May, a Shi’a Muslim doctor, Mahmoud Abdel Khaleq Mahoud Dahroug, was sentenced to six months in jail by the Talkha Misdemeanor Court in Daqahliya for “contempt of religion” and being in possession of books that incite religious sectarianism and threaten national security.

On 1 January, Egyptian President Abdel Fattah el-Sisi gave a speech at Al-Azhar in which he called for a “religious revolution” to re-examine Islamic thinking that “makes an enemy of the whole world.”

Mervyn Thomas, Chief Executive of Christian Solidarity Worldwide (CSW), said, “These sentences for ‘contempt of religion’ are part of a worrying trend. Despite calls by the president for religious renewal, ‘contempt of religion’ and blasphemy charges are occurring more frequently, and are an impediment to healthy and constructive religious debate. We call for a judicial review of such cases, and urge the Egyptian authorities to amend Article 98 of the penal code, using the Rabat Plan of Action as a guideline.  This would be the best means of creating space for a constructive religious discourse, upholding freedom of religion or belief for all, and ensuring that Egypt’s laws are in line with international standards to which it is party."