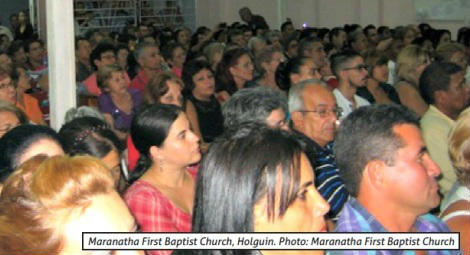 The number of violations of freedom of religion or belief held steady, while the violations themselves grew in severity, in the first half of 2015. For the first time since 2011, to CSW’s knowledge, a church leader has been imprisoned; while the government also apparently modified their tactics to target the property of religious organisations as a means to control these groups. Foreign students involved in religious activities linked to unapproved groups were expelled and had their visas revoked. In line with previous years, scores of mostly women and some men were violently arrested and temporarily imprisoned to prevent them from attending Mass. This has occurred each Sunday since the beginning of the year.