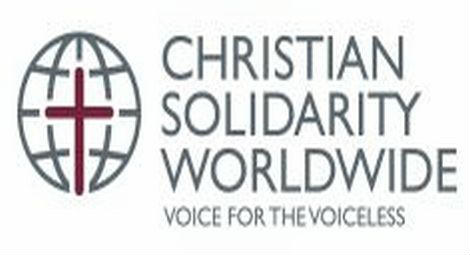 Alireza Seyyedian, a member of the Church of Iran denomination, has been released early from Evin Prison.

Sources inform Christian Solidarity Worldwide (CSW) that although Mr Seyyedian was officially due to be released on 1 August, he was actually released by the prison authorities on 27 July after serving three years, six months and ten days in prison.

Mr Seyyedian was initially arrested in June 2010 but released after posting a $50,000 bail. However, in December 2011, Mr Seyyedian’s lawyer Mohammed Ali Dadkhah, stated that his client had been sentenced to six years imprisonment by Branch 26 of the Revolutionary Court for “propaganda against the regime” and “acting against national security”.

Mr Dadkhah went on to say that Mr Seyyedian’s baptism in Turkey the previous year had been interpreted as a deliberate attempt to demonstrate that there was a lack of freedom in Iran. The trial judge stated: “We have enough priests in Iran to baptize him,” and concluded that he was “propagating against the regime”.

Mr Seyyedian was re-arrested on 14 March 2012 at the Iranian border as he tried to enter Turkey and was subsequently imprisoned in Ward 350 of Evin Prison in Tehran. During his imprisonment he is known to have spent time in solitary confinement, experienced ill health and had threats made against his family members.

CSW’s Chief Executive, Mervyn Thomas said, "CSW welcomes the release of Alireza Seyyedian after being imprisoned for over three and a half years on unwarranted charges. While we rejoice at his early release, we do not forget hundreds of others who are still unjustly detained on unwarranted security-related charges, including Behnam Irani. CSW encourages the Iranian authorities to release all those imprisoned on such charges, to ensure due process and to guarantee the right to freedom of religion or belief, as articulated in Article 18 of the International Covenant on Civil and Political Rights, to which Iran is party.”