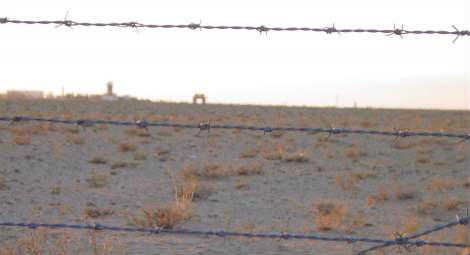 CSW has today written to China’s President Xi Jinping to request that North Korean refugees are allowed safe passage to a third country.

The letter has been sent to mark the Day of Action on behalf of North Korean Refugees and the 33rd anniversary of China becoming a signatory to the 1951 Convention relating to the Status of Refugees and the 1967 Protocol.

CSW’s Chief Executive Mervyn Thomas writes: “Unlike any refugee crisis in the world today, the North Korean refugees have a place to go for immediate resettlement as they are citizens of South Korea, under Articles 2 and 3 of the Republic of Korea Constitution. Furthermore, the United States as well as other countries have shown a willingness to accept these refugees for resettlement. There is no reason for them to remain a burden and concern for China and face the threat of repatriation to North Korea where they will most certainly be tortured and imprisoned, and in some cases, executed for fleeing their country.”

“The United Nations High Commission for Refugees (UNHRC) can help China quickly and safely resettle these refugees, and we are asking our government to do more to facilitate resettlement,” he added.

A supporting letter to President Xi by Justice Michael Kirby, on behalf of the United Nations Commission of Inquiry on Human Rights in the Democratic People’s Republic of Korea (DPRK) cites the findings that:

“We believe working together with the international community and the UNHCR that China can resolve this crisis quickly and safely.”