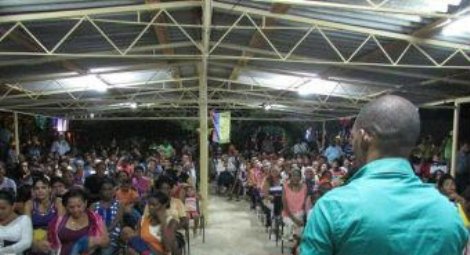 CSW’s Chief Executive Mervyn Thomas said, “We continue to call on the Cuban government to cease its harassment and persecution of religious groups across Cuba. The land grabs and attempts to manipulate religious organizations, linked to efforts to confiscate church properties, must end. It is clear that freedom of religion or belief has seriously deteriorated in Cuba over the course of the year since Legal Decree 322 came into force in January. We urge the European Union, the United States and other members of the international community to raise concerns about this law and its impact on freedom of religion or belief with the Cuban government as a matter of urgency, as well as the cases of these churches, which are currently under threat.”