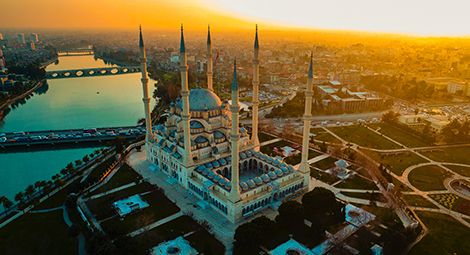 Turkey: Freedom of belief and expression

2015 was a turbulent year for Turkey, during which it experienced two sets of parliamentary elections, the collapse of the ceasefire with the Kurdish Workers Party (Partiya Karkerên Kurdistanê, or PKK) and an influx of 950,710 Syrian registered refugees. The refugee crisis, the country’s geostrategic position in relation to the Syrian conflict, and the movement of Daesh (Islamic State) fighters to and from Europe, continue to dominate Turkey’s foreign relations, especially with the European Union (EU). The EU recently pledged €3 billion (at the time of writing) in funding to support the development of a facility to accommodate Syrian refugees.

This report analyses the situation of freedom of religion or belief in Turkey and outlines the key challenges faced by non-Sunni communities and individuals. It also discusses the implications of the continued government crackdown on the media and freedom of expression.