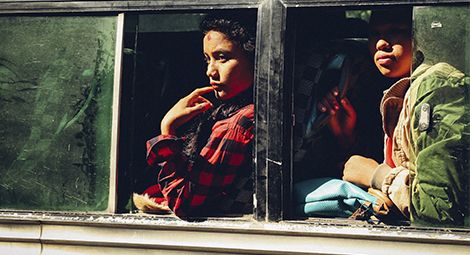 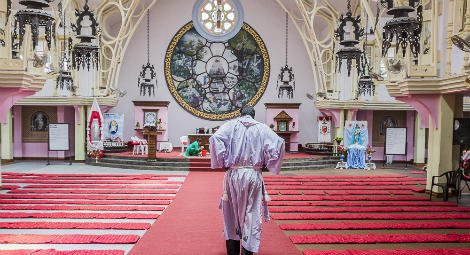 1. Clause 158 of section 9 of the ‘Bill designed to amend and integrate prevalent laws relating to Criminal Offense’ states that:

1. Nobody should hurt the religious sentiment of any caste, ethnic community or class by writing, through voice/talk or by a shape or symbol or in any other such manner.

2. Anyone committing the offense as per sub-clause (1) shall face up to two years of imprisonment and a fine of up to twenty thousand rupees.

2. Clause 160 of section 9 of the ‘Bill designed to amend and integrate prevalent laws relating to Criminal Offense’ states that:

1.    Nobody should convert the religion of another person or indulge in such act or encourage such an act.

2.  Nobody should indulge in any act or conduct so as to undermine the religion, faith or belief that any caste, ethnic group or community has been observing since sanatan [eternal] times or to jeopardize it with or without any incitement to convert to any other religion, or preach such religion or faith with any such intention.

3.    Anyone committing the offense as per sub-clause (1) and (2) shall face up to five years of imprisonment and fine of up to fifty thousand rupees.

4.    If a foreigner is found to have committed the crime as per sub-clause (1) and (2), he/she will have to be sent out of Nepal within seven days of completion of the sentence as per this clause.

3. Article 26 (3) of Nepal’s constitution which was promulgated in September 2015, which was used in the Charikot incident also curtails religious conversion. The clause states: No person shall, in the exercise of the right conferred by this article…convert another person from one religion to another or any act or conduct that may jeopardize other’s religion and such act shall be punishable by law.