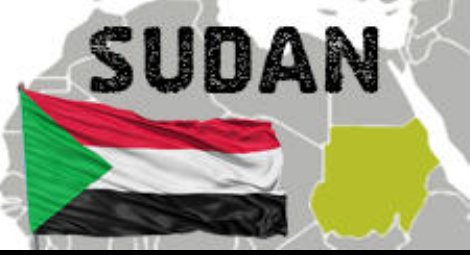 The Sudanese Minister for Guidance and Religious Endowments, Shalil Abdullah, reaffirmed on 12 July that the government will not issue permits for the building of new churches in Sudan.

The Minister, whose department oversees religious affairs in the country, stated that since South Sudan’s secession, the existing Churches remaining in Sudan are sufficient for Sudan’s Christian population. This is the second time that the Ministry for Guidance and Religious Endowments has confirmed the policy.

Since South Sudan seceded, the Christian community in Sudan has continued to face increased harassment from the government. Christians have been detained by the National Intelligence Security Services (NISS) and non-Sudanese Christians have been deported or refused entry into the country. Church buildings have been demolished often with less than 24 hours notice, and Church properties have been vandalised with impunity.

On 30 June, the Church of Christ in Thiba Al Hamyida in North Khartoum, which served a congregation of 430 members, was demolished while a mosque on the same plot of land was left standing. On 17 February, Sudanese authorities demolished and confiscated a 300-member Sudanese Church of Christ building in the Ombada area of Omudurman without prior notice. When authorities were questioned, they stated that the church was in a Muslim area.

On 11 July, The Catholic Bishop of the South Sudanese diocese of Tambura-Yambio, Mgr. Eduardo Hiiboro Kussala expressed his concern for the treatment of Christians in Sudan. He noted that although Christians are allowed to hold services, they are often treated like second class citizens. Speaking to Aid to the Church in Need he said: “Bishops and priests are not granted passports and they do not have legal status. They are able to leave the country but re-entry may be refused. Priests have already been expelled; and the bishops are condemned to remain silent.”

Andy Dipper, Chief Operating Officer at Christian Solidarity Worldwide, said, “We are deeply concerned by Minister Shalil Abdullah’s statement reaffirming the policy to deny new church permits. This policy, and the continued practice of demolishing and confiscating church land, constitutes a violation of the right to freedom of religion or belief, guaranteed in article 6 and 38 of Sudan’s Interim Constitution as well as article 18 of the International Covenant on Civil and Political Rights (ICCPR), to which Sudan is signatory.”