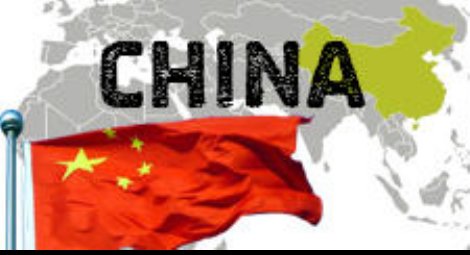 Pastor Zhang Shaojie of Nanle Country Christian Church, Henan Province, has been sentenced to 12 years in prison for fraud and gathering a crowd to disturb public order, according to reports, which have been confirmed by China Aid Association. He has also been fined 100,000 RMB (approximately 9,400).

Over 20 members of Nanle County Christian Church, Henan, which belongs to the state-sanctioned Three-Self Patriotic Movement, were detained without formal documentation in November 2013. Church members, lawyers and Christians visiting the family of detained Protestant Pastor Zhang Shaojie were beaten, harassed and detained by “hired thugs”, police and government agencies in December 2013. Six church members arrested in November and December 2013 remain in detention.

The date for Pastor Zhang’s trial was changed several times and the trial itself was suspended amid concerns about the authenticity of the witnesses’ testimonies. Pastor Zhang was also left with no option but to dismiss his original lawyers when it appeared they were at risk of losing their licences.

Chinese-language commentators on social media are calling the sentence “very heavy”. The sentence comes just months after a spate of forced demolitions and the removal of religious symbols from churches in Zhejiang Province prompted fears among some Chinese Christians of increasing restrictions on both state-sanctioned and unregistered congregations by the government.

Mervyn Thomas, Chief Executive of Christian Solidarity Worldwide, said, “We are extremely concerned by the lengthy sentence given to Pastor Zhang Shaojie. This result comes after months of uncertainty, in a case riddled with irregularities and extra-legal measures against the detainees and their families, as well as severe restrictions on the entire church congregation. We believe there is strong reason to suggest that Pastor Zhang is being targeted because of his position as the leader of Nanle Church, and that the charges against him are false. We call on the Chinese authorities to immediately review the sentence given to Pastor Zhang with a view to securing his unconditional release.”