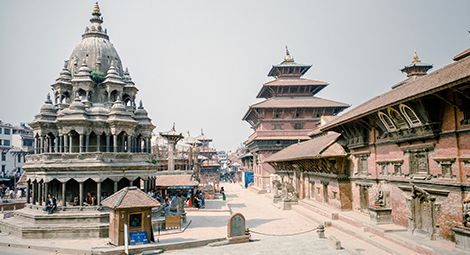 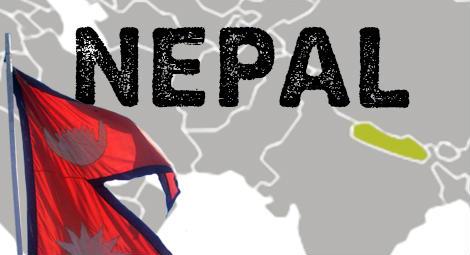 CSW welcomes the Prime Minister of Nepal Sushi Koirala's stated commitment to guarantee religious freedom in the forthcoming constitution, a pledge made during the Muslim festival of Bakra Eid on 6 October.

In a recent briefing on freedom of religion or belief in Nepal, CSW expressed concern about a proposed anti-conversion clause for the new constitution that “fails to allow choosing and changing one’s faith to be seen as a positive individual choice or as a matter of individual rights.” There have also calls by prominent political leaders in the last few months for a constitutional ban on all conversions from one religion to another.

Nepal was formerly the only officially Hindu Kingdom in the world. But after a ten-year long conflict from 1996 to 2006, Nepal officially became a secular republic in 2008. However, in the intervening six years it has failed to create the new Constitution required by the Comprehensive Peace Agreement which ended the military conflict. Nepal’s Constituent Assembly is currently in the process of framing the new Constitution required to institutionalise this new secular republic.

CSW’s Chief Executive Mervyn Thomas said, “While we welcome the Prime Minister’s statement as the clearest commitment so far to guarantee freedom of religion or belief in the new Constitution currently under consideration by the second Constituent Assembly, it is vital that this clear verbal pledge is reflected in the precise wording of the clauses dealing with religious affairs. CSW urges the Prime Minister, Ministers and CA members to ensure that calls to ban conversions are resisted, and that the new constitution guarantees freedom of religion or belief, as outlined in the International Covenant on Civil and Political Rights, signed and ratified by Nepal, which guarantees every person “the freedom to adopt a religion or belief of his choice”.