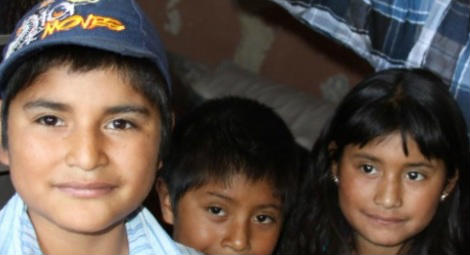 CSW carried out a fact-finding visit, accompanied by a representative of its Mexican partner organisation Impulso 18, to the Federal District and to the states of Hidalgo and Chiapas in southern Mexico from 12 April to 25 April 2015. The primary objective of the visit was to interview victims of religious freedom violations, including those who have been forcibly displaced because of their faith, and to assess any progress in government action to resolve cases which CSW raised in last year’s assignment report. Another priority of the visit was to learn more about the impact of organised criminal violence on religious freedom in the country. CSW met local activists and organisations who represent and are accompanying these victims on the state and regional levels, as well as Protestant and Catholic church leaders, the Chiapas State Human Rights Commission (CEDHC), the Hidalgo State Human Rights Commission (CEDHH), the Executive Secretary of the National Human Rights Commission (CNDH), the director of the regional office of the CNDH in San Cristóbal de las Casas, Chiapas, and the leadership of the Chiapas State Council of Evangelical Churches.