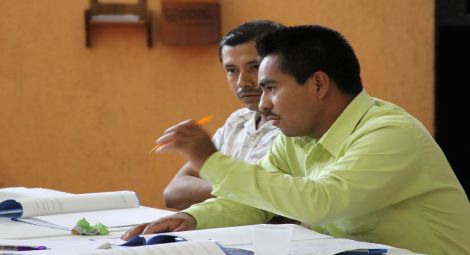 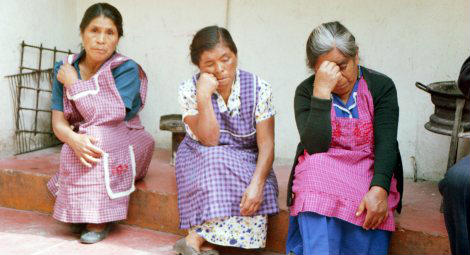 Luis Herrera, Director of the Coordination of Christian Organisations in Chiapas State, told Christian Solidarity Worldwide (CSW) that village leaders have indicated that the next step will be the confiscation of the Protestants’ private land and made a public call for their rights to be protected.

The Protestants in the village belong to three different Protestant denominations. Hostilities against them began in May 2012 and include physical attacks, the illegal confiscation of private property and attempts to forcibly convert them to Catholicism. Hopes were raised in January when the state government negotiated and signed an agreement with the victims which included religious freedom guarantees and a promise that all arbitrarily confiscated land would be returned to the rightful owner. However, the state government failed to take any steps to fulfill its commitments and in March the village authorities issued a new decree that prohibited all Protestants from buying or selling in the village.

Similar promises to resolve severe and ongoing violations of religious freedom were made by the Chiapas State Government to at least seven other communities in December and January. Despite giving itself a deadline of April 2014 to fully implement the agreements, the government has failed to do so. Only one community, displaced from the village of Buenavista Bahuitz since 2012, has been permitted to return to their homes, but the conditions under which they have done so continue to violate Mexican constitutional protections for freedom of religion or belief. Another community, a group of families displaced from the village of Los Llanos in 2011, initiated a sit-in last week in the central plaza of San Cristobal de las Casas City to protest the state government’s inaction and failure to fulfill its promise to relocate them by June.

CSW’s Chief Operating Officer Andy Dipper said, “We are extremely concerned for the safety and wellbeing of the 84 adults and 42 children whose access to water and sewage services was cut illegally by village authorities in Mariano Matamoros this weekend because of their religious beliefs. However, we are even more disturbed by the failure of the government at all levels to intervene to protect this community despite multiple advance warnings and pleas for help. While the long overdue agreements made earlier this year to resolve the situation of this and a number of other communities in Chiapas who have all suffered ongoing human rights violations because of their religious beliefs were welcome, the total failure of the state government to take any action to fulfill their commitments calls into question the value of those agreements. We continue to call on Chiapas State Governor Velasco Coello to uphold the Mexican Constitution and urge the federal government to intervene if his government is unwilling or unable to do so.”