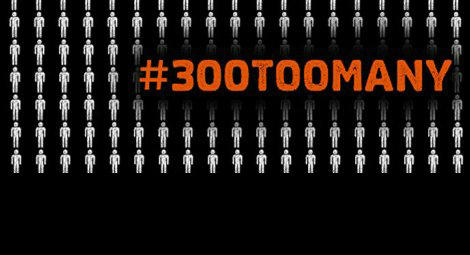 Zhang Kai was detained on 25 August 2015 and accused of “disturbing social order”, stealing and spying, among other crimes. During six months’ detention under “residential surveillance at a designated location”, Zhang had no contact with his family or his lawyer, and was then placed in criminal detention. On 25 February, Zhang was shown on state media giving a televised “confession” admitting to “disturbing social order”, “endangering state security” and behaving in an unprofessional manner. Activists believe this confession was made under duress.

Zhang Kai, a Christian, has provided advice and information to churches facing the forced removal of their crosses in Zhejiang Province and defended pastors detained in connection with their peaceful opposition to restrictions on their right to freedom of religion or belief. Zhang Kai is among over 300 lawyers and activists, as well as relatives and associates, who have been interrogated, detained, imprisoned and disappeared since July 2015.

Christian Solidarity Worldwide’s Chief Executive Mervyn Thomas, said“We welcome the news that lawyer Zhang Kai has been released and has been able to return home. At this point, the conditions of his release are not clear, so we restate our call on the Chinese authorities to allow Zhang his freedom without condition, upholding his right to freedom of movement and association, and all the rights and freedoms guaranteed under international and Chinese law. We further express our concern that several of Zhang Kai’s fellow lawyers, as well as a number of Zhejiang pastors, remain in detention. We urge the Chinese government to protect the rights and safety of those who defend freedom of religion of belief and other human rights in China.”