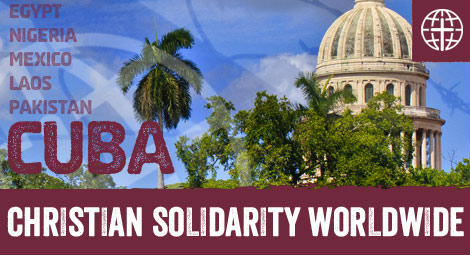 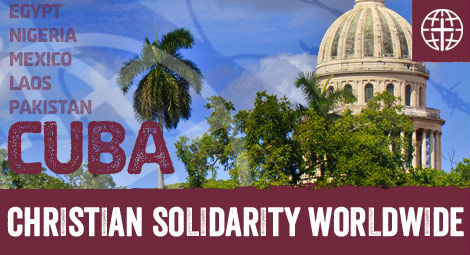 Between January and July 2016 there was a continuation of serious violations of freedom of religion or belief (FoRB) in Cuba, affecting a wide cross section of Christian groups. The month of June saw the highest number of cases, indicating a continued deterioration in respect for FoRB. Over the seven-month period CSW recorded 1,606 separate religious freedom violations; many cases involved large numbers of victims.

The violations documented include:

In line with previous years, these religious freedom violations are predominantly carried out by Cuban government officials and the Office of Religious Affairs (the ORA),  and take place in many regions throughout the island. The leader of one of the largest Protestant denominations has denied that the religious freedom situation in Cuba has improved, stating, “At this very moment, the government’s repression against the church has increased. The Cuban government always needs to sell an image which is just an apparent truth, which is actually much more dangerous than an outright lie.”

Cuba has signed the International Covenant on Civil and Political Rights (ICCPR) and the International Covenant on Economic, Social and Cultural Rights (ICESCR), both of which contain strong protections for religious freedom; however, neither treaty has been ratified. This further demonstrates the government’s lack of commitment to upholding human rights.