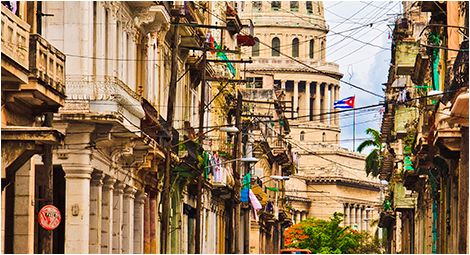 From January to December 2017 Christian Solidarity Worldwide (CSW) recorded 325 separate violations of freedom of religion or belief (FoRB) in Cuba. Christians across a wide range of denominations were affected. Many of these cases involved large numbers of victims. By comparison, CSW reported 220 FoRB violations in Cuba in 2014, 180 in 2013, 120 in 2012 and 40 in 2011.