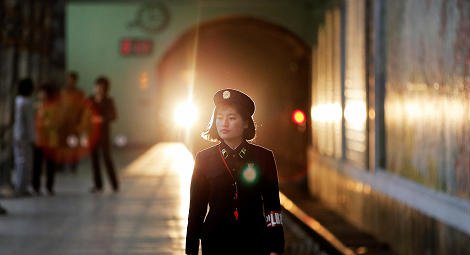 The All Party Parliamentary Group on North Korea invites you to the launch of a landmark new report on human rights in North Korea:

Speaking at the event will be:

In 2007 Christian Solidarity Worldwide (CSW) published a ground-breaking report on human rights violations in North Korea. The report, North Korea: A Case to Answer, A Call to Act, set out the case for urgent action to address human rights abuses and called on the UN General Assembly to establish a commission of inquiry (COI). Six years later, the UN commission of inquiry concluded that the ‘gravity, scale and nature’ of violations in North Korea ‘reveal a State that does not have any parallel in the contemporary world.’

Ten years on from CSW’s 2007 call for a COI, CSW’s new report looks at what has changed in the last decade, both inside and outside the country. It covers several key areas, including changes in economic modes of survival, changes in information flows from outside North Korea, changes in defection patterns, freedom of expression and criticism of the state, and changes in human rights in law and practice.

The report finds that although the regime has not changed, the people have. In order to find new and effective ways of addressing the human rights situation in North Korea, stakeholders must understand these changes, and work together with North Koreans outside the country to bring about a brighter future.

To confirm your attendance please reply to Alice Braybrook at alicebraybrook@csw.org.uk