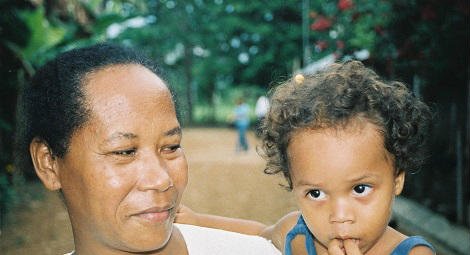 Working in the context of violence

Peace and Hope and Justapaz collaborated to write a book, sharing their experiences and lessons learned as Christian organisations working within a context of violent conflict.

Over the past decades both Peru and Colombia have experienced internal conflicts which involved extreme levels of violence in many regions and high loss of life. While the conflicts were political (pitting far left groups against the government and/or far right paramilitary groups) they directly impacted ordinary civilians and civil society, including churches. In many cases, Christians, especially church leaders, were targeted for different reasons by the various armed actors. This directly affected freedom of religion or belief in those areas.

In both countries, the larger Church (composed of many different denominations) found itself looking for ways to respond to the conflict and especially how to support the churches, Christians and others living in conflict zones.  Peace and Hope, a Protestant Christian non-governmental organisation in Peru, was created specifically for this reason following the massacre by the Peruvian military of six young men attending an evening prayer service in a Presbyterian church in 1984. In Colombia, the Mennonite non-governmental organization, Justapaz, works closely with partners in the Colombian Council of Churches Peace Commission on these issues, including the documentation of the experiences of churches in conflict zones and support for victims and those under threat.

Extreme levels of violence are now seen in other parts of Latin America including in El Salvador, Guatemala, Honduras and parts of Mexico. Local churches have been forced to confront many of the same core issues as Peru and Colombia.

As a result, in 2016 and 2017, Peace and Hope and Justapaz collaborated to write this book, which shares their experiences and lessons learned as Christian organisations working within a context of violent conflict in the hopes that this can help other churches and Christian groups which find themselves in similar situations in Latin America and around the world.