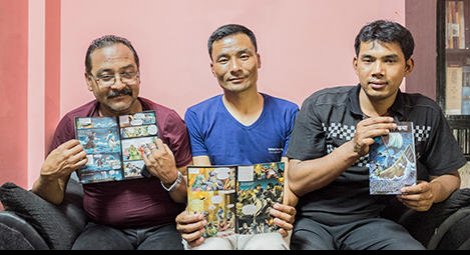 The government of Nepal has disregarded its commitments under international law to freedom of religion or belief and freedom of expression by criminalising conversion and the ‘hurting of religious sentiment’ in the penal code and constitution.

Ahmed Shaheed, UN Special Rapporteur on FoRB, called for a ‘global repeal of blasphemy laws’ in his first report at the United Nations General Assembly in November 2017 and stressed that “anti-blasphemy, anti-apostasy or anti-conversion laws…serve as platforms for enabling intolerance”.

Nepal is also restricting the right to freedom of religion or belief by denying religious minorities the ability to register their places of worship and refusing to supply them with land to use for burial. These contraventions of international human rights law is made even more striking as Nepal assumes its seat as a first time member of the UN Human Rights Council in January 2018. To find out more, read our latest report on Nepal.