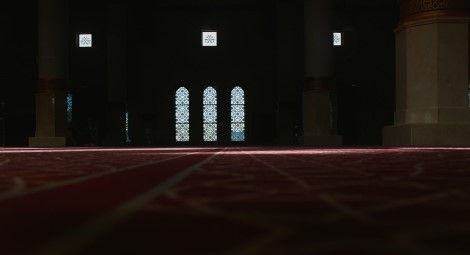 In September 2006 Algeria adopted a law entitled ‘Conditions and Rules for the Exercise of Religious Worship other than Islam’, and in May 2007 two presidential decrees were issued, establishing the government committees required to enforce this law. The 2006 law effectively criminalises the internationally recognised freedoms of association and of religion or belief – specifically, the right to adopt a religion or belief of one’s choice and the freedom to manifest one’s religion. It also has negative implications for religious minorities who seek to propagate their faith peaceably.

During 2006 and 2007 CSW expressed concerns that the law could be misused to suppress the rights of the country’s Christian minority, which makes up less than 1% of the population. Unfortunately, these reservations have been proven correct. Since then multiple Christian leaders have been accused of proselytism and blasphemy under the new law, and threatened with imprisonment and monetary fines. In addition, local authorities have closed at least 35 churches since 2006.

Algeria is party to the International Covenant on Civil and Political Rights (ICCPR), which protects the freedoms of religion or belief, assembly and association. Algeria has also adopted the Declaration on the Elimination of All Forms of Intolerance and of Discrimination Based on Religion or Belief, which reaffirms the right of an individual to choose their faith and manifest it alone or with others, both in public and in private. The country’s own constitution protects freedom of worship under Article 42.

Read the full report on increasing restrictions on the freedom of religion or belief of the Christian community.