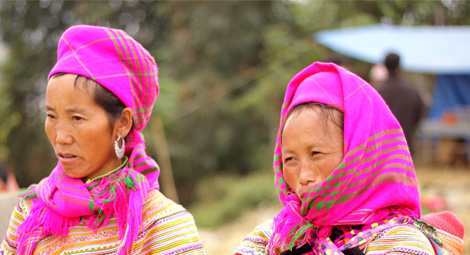 Vietnam Submission to the 32nd UPR

1. CSW is a human rights organisation specialising in freedom of religion or belief (FoRB) for all.

2. This submission seeks to draw attention to particular FoRB concerns in Vietnam. It will consider Vietnam’s current commitments and the legal framework relating to FoRB, violations against FoRB and the situation of human rights defenders (HRDs).

3. During the reporting period, CSW continued to receive reports of violations against every major religious community in Vietnam, including Buddhists, Catholics, Cao Daists, Hoa Hao Buddhists, Protestants and Muslims. Violations included harassment, intimidation, forced eviction, intrusive surveillance, disruption of religious services, confiscation of religious materials, arrest, imprisonment, torture and extra-judicial killing. The situation for religious communities varies widely between different parts of Vietnam and individuals who are both ethnic and religious minorities. Those in remote areas and belonging to unregistered groups suffer doubly. FoRB defenders are especially targeted by the authorities.

Commitments relating to freedom of religion or belief (FoRB)

4. In the second Universal Periodic Review (UPR) cycle in 2014, Vietnam accepted nine recommendations directly related to FoRB and noted one.1

Read the Socialist Republic of Vietnam Submission to the 32nd UPR in full.