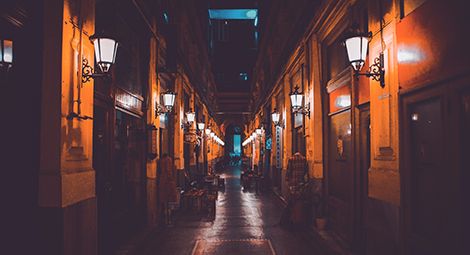 Pastor Andrew Brunson was escorted by police convoy from prison to a place of house arrest on 25 July.

Pastor Andrew Brunson, the American Pastor held in Turkey on national security charges, was escorted by police convoy from prison to a place of house arrest on 25 July.

During a hearing that took place on 18 July, a court in western Turkey had denied a request from the pastor’s lawyer for his client to be released pending the outcome of his trial. Following an objection from Brunson’s attorney İsmail Cem Halavurt, a court in Izmir agreed to place Pastor Brunson under house arrest on health grounds and banned him from leaving Turkey. In addition, the pastor will reportedly have to wear an ankle bracelet.

Pastor Andrew Brunson, who has been detained for almost two years, was arrested on 7 October 2016 and accused of having links to the Gulen movement, the organisation deemed to be responsible for the attempted military coup in July 2016, and to the outlawed Kurdistan Workers’ Party (PKK).

The case against him is reportedly based on digital evidence and the testimony of witnesses, including three secret ones and some of whom are former members of his church. If found guilty he faces up to 35 years in prison. Pastor Brunson denies all the charges levelled against him, and during the hearing, he informed the judge that his faith teaches him to forgive those who were falsely accusing him.

CSW’s Chief Executive Mervyn Thomas said: “While moving Pastor Brunson from prison to house arrest represents an improvement in his plight, we reiterate our belief that he should never have been arrested in the first place. We are extremely concerned that a grave miscarriage of justice has already occurred in Pastor Brunson’s case, and once again we call the Turkish authorities to drop all charges against him, and to release him without further delay”