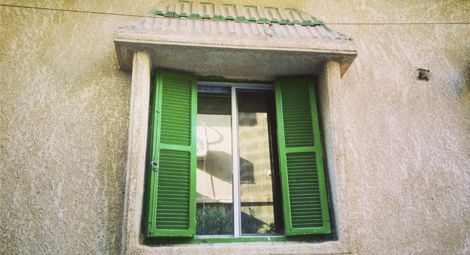 CSW condemns in the strongest terms the deadly attacks by the Islamic State (IS) that claimed the lives of hundreds of civilians in southern Syria on 25 July.

CSW condemns in the strongest terms the deadly attacks by the Islamic State (IS) that claimed the lives of hundreds of civilians in southern Syria on 25 July.

IS terrorists conducted a number of suicide attacks in markets and residential areas in As-Suwayda Governorate and stormed villages in the region. The attackers are thought to be amongst the IS terrorists who were evacuated from Al-Yarmouk Camp in southern Damascus a few months ago following a deal with the Syrian government.  According to CSW’s sources, 221 people were killed, 298 injured and 37 abducted. The victims included women and children. In some instances, entire families were wiped out.

The As-Suwayda region is a mainly occupied by the Druze ethnoreligious group. The Syrian Druze are believed to constitute around 3.2 percent of the population.  Originating from the Near East, the Druze self-identify as ‘Unitarians’ or ‘the People of Monotheism.’ The Druze are deemed by hard-line Islamists to be heretics, and in the past their communities in Idlib Governorate in north-western Syria suffered several attacks.

CSW’s Chief Executive Mervyn Thomas said: “We extend our heartfelt condolences to the families and friends of the victims of these appalling attacks, and wish a speedy recovery for the wounded.  We also pray for the safe return for any surviving abductees. We urge the international community to assist with containing and countering sectarian violence and narratives, which are destroying Syria and Syrian society.  This requires facilitating a political solution that is based on an inclusive Syrian identity, and promoting concepts of equal citizenship and rule of law. Silence or seeming indifference on the part of the international community will only lead to further violence and destruction, which will in turn lead to further division, suffering and haemorrhaging of the Syrian population. It is very important for the UN to embrace its responsibilities towards the Syrian people and to exert greater pressure for an ambitious vision that will achieve a sustainable political solution before it is too late.”