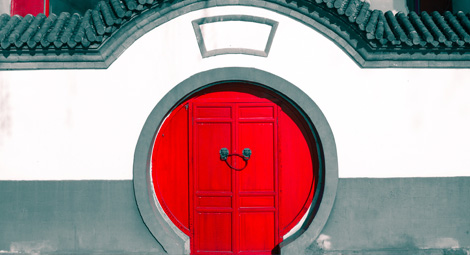 China issued draft regulations on the management of Internet Religious Information Services on 10 September, which stipulate that  those wishing to disseminate religious teachings and information online must apply for a license and meet certain requirements.

Also this week, officials in Beijing shut down one of the city’s largest unregistered Protestant “house” churches, Zion Church, following months of pressure. This comes two months after 34 house churches in Beijing took a rare step in releasing a joint statement calling on the government to respect the basic freedom and rights of religious citizens.

Despite having met together for many years, Zion Church began to face significant harassment from authorities following the passage of the Regulations on Religious Affairs (RRA) on 1 February 2018. The church, which serves more than 1,500 congregants weekly, has had a number of its satellite meeting locations forcibly shut down by authorities in the months following the passage of the Regulations. One example took place in Yizhuang in Beijing’s Daxing District on 5 July, when church members were refused entry to the building by six unidentified men and the church gate was locked.

On 16 April 2018, the authorities instructed the church to install 24 closed-circuit cameras in the building for “security”. After Zion Church leaders stated that it would not be appropriate, hundreds of churchgoers were visited and pressured by police. It was also reported that authorities showed up at their workplaces to question and harass them. According to an article by the non-profit St. Charles Institute, following a campaign of pressure against landlords, six satellite campuses of Zion Church were shut down.

Finally, on 9 September, the Beijing Chaoyang district authorities stated that the church was now “legally banned”, having broken laws forbidding mass gatherings, and had had their “illegal promotional material” confiscated.

CSW’s Chief Executive Mervyn Thomas said: “The closure of Zion Church in Beijing is just one of numerous shocking violations of the right to freedom of religion or belief committed by the Chinese authorities in this year alone. Across China there has been a systematic, targeted campaign of harassment against both registered and unregistered, Catholic and Protestant churches, as well as grave violations against Muslims, Tibetan Buddhists and people of other beliefs. We call on the Chinese authorities to end this systemic repression of religious believers in China, and urge the government to release all of those detained for their religious affiliation and peaceful practice.”