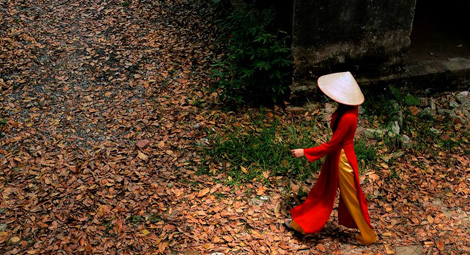 Situation of Freedom of Religion or Belief in Vietnam

1. CSW (Christian Solidarity Worldwide) seeks to draw the Council’s attention to the situation of freedom of religion or belief (FoRB) and other human rights issues in Vietnam.

3. The situation for religious communities varies widely and individuals who are both ethnic and religious minorities and those in remote areas suffer the most severe violations. FoRB defenders are especially targeted by the authorities.

4. On 1 January 2018 Vietnam’s first ever Law on Belief and Religion came into effect. Religious communities, lawyers and activists have criticised the law for interfering in the internal affairs of religious organisations, and using vague and ambiguous language regarding ‘national unity’ and ‘traditions’, which could be used to reject or hinder registration applications.

Read the Freedom of Religion or Belief in Vietnam Submission to the 39th UN Human Rights Council in full.