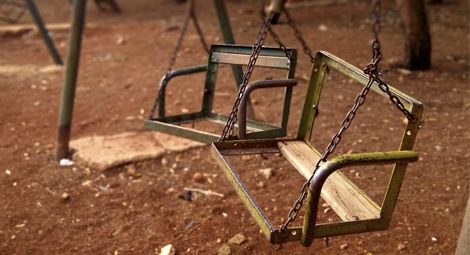 CSW welcomes the work of the Commission of Inquiry on the Syrian Arab Republic and calls for continued support of its mandate.

The COI’s recent findings on the siege and recapture of eastern Ghouta are of grave concern; evidence that pro-government forces were responsible for crimes against humanity, war crimes and the use of chemical weapons during the siege cannot be ignored.

We therefore echo the COI’s call for “all parties to abide by the basic principles of international humanitarian law and to take every necessary precaution to protect civilians”.

CSW would also like to draw the Council’s attention to the recent targeting of the Druze ethnoreligious group by ISIL, which views it as ‘heretical’.  Its hostility is exemplified by the attack on 25 July, which saw 221 people killed, 298 injured and 37 abducted, including women and children.

We urge Syrian and Russian forces to prioritise the protection of vulnerable communities, and call on the international community to assist with containing and countering sectarian violence and narratives.

We further urge the international community and UN to exert pressure on relevant authorities to formulate a political solution based on an inclusive Syrian identity, and promoting equal citizenship and rule of law.

We also reiterate that any new constitution must reflect Syria’s heritage of religious and ethnic pluralism, and that civil society must be empowered to promote the concept of a national identity.

CSW encourages all relevant international parties to ensure freedom of religion or belief and the protection of religious and ethnic minorities are prioritised during peace negotiations.