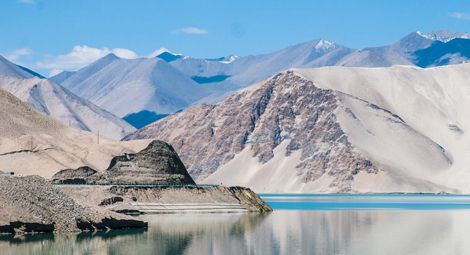 During 2017 and 2018 there have been reports of the widespread detention of Uyghurs, Kazakhs and members of other ethnic groups in political re-education camps1 in Xinjiang Uyghur Autonomous Region (XUAR). The strength of the evidence leaves no doubt that mass detentions are taking place in XUAR which violate domestic and international law.

The information in this briefing has been compiled by CSW from interviews and data provided by witnesses and family members of victims of arbitrary detention and enforced disappearance in XUAR. This information is consistent with other publicly available reports based on the following sources:

Over one million individuals are believed to have been detained without charge in political re-education camps since 2017. Recent estimates are as high as three million.

Reasons for detention in the camps include:

Sometimes no reason is given at all.

CSW has also prepared short briefings which highlight specific aspects of the detentions and the wider situation in the region.

Click here to read 'Barriers to the right to development in the Xinjiang Uyghur Autonomous Region.'

Click here to read 'The right to physical and mental health in the Xinjiang Uyghur Autonomous Region.'

Click here to read 'The rights of older persons in the Xinjiang Uyghur Autonomous Region.'