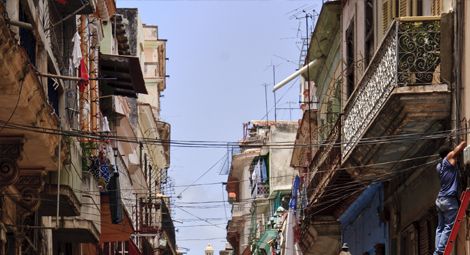 Cuba: Freedom of Religion or Belief

The past year has seen continued violations of freedom of religion or belief (FoRB) in Cuba. There have been negative developments in terms of the government’s approach to FoRB, with a new draft constitution significantly weakening protections for FoRB and eliminating altogether the associated right of freedom of conscience. At the same time, religious groups, in particular the largest Protestant Christian religious associations, have become increasingly outspoken in calling for respect for FoRB, even going so far as to launch an unprecedented inter-denominational campaign addressing the draft constitution. In October 2018, the Cuban Catholic Bishops Conference issued a public statement also calling for more comprehensive protections for FoRB in the new constitution.

Reports of harassment of religious leaders have increased in parallel with the churches’ outspokenness. Often this takes subtler, hard to document forms, and is focused on attempting to create divisions between and within religious groups. Religious leaders who have taken on a leadership role in the campaign, both at the local and national levels, have reported that pressure on them remains high; over the past year many have chosen to flee the country and to seek refuge abroad. Leaders from the Roman Catholic Church and Protestant churches, both those belonging to and outside of the Cuban Council of Churches (CCC), report frequent visits from and meetings with state security agents and Cuban Communist Party (CCP) officials. These visits and meetings seem to be intended to intimidate the religious leaders and make them aware that they are under close surveillance.