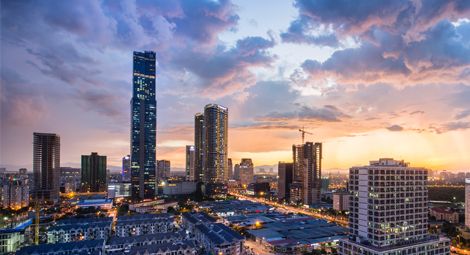 CSW (Christian Solidarity Worldwide) is a human rights organisation specialising in the right to freedom of religion or belief (FoRB). CSW wishes to bring the following concerns and recommendations to the Committee’s attention, in reference to the Socialist Republic of Viet Nam (hereafter Viet Nam). This submission draws on CSW’s research and detailed witness testimonies and considers Viet Nam’s current commitments to the International Covenant on Civil and Political Rights (ICCPR) in relation to FoRB and the situation of human rights defenders (HRDs).

During the reporting period, CSW received reports of violations against every major religious community in Viet Nam, including Buddhists, Catholics, Cao Daists, Hoa Hao Buddhists, Protestants and Muslims. Severe FoRB violations continue to undermine the limited positive developments in Viet Nam, mostly at central government level; for example the addition of a chapter on human rights in the amended constitution (2013), and the official recognition of additional religious groups.

In a statement on 28 July 2017, the Office of the UN High Commissioner for Human Rights (OHCHR) expressed concern over ‘the intensifying crackdown in Viet Nam against human rights defenders who have questioned or criticised the government and its policies,’ stating that ‘human rights defenders should never be treated as criminals who are a threat to national security.’1 Many human rights defenders risk their safety to stand up for victims of FoRB violations.

Read the submission on the Socialist Republic of Vietnam in full.