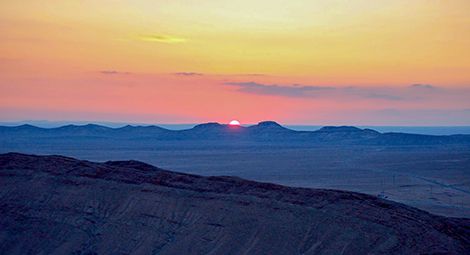 HRC40: Oral Statement during ID with the Commission of Inquiry on Syria

CSW welcomes once again the work of the Commission of Inquiry on the Syrian Arab Republic, and encourages member states to continue their support of its mandate.

We are concerned by the deteriorating situation in Afrin following the Turkish invasion, which began in January 2018.

Since the invasion, CSW has received reports of Islamist groups loyal to Turkey intimidating Christians and other religious minorities, destroying places of religious significance belonging to the Yazidi community, forcing Yazidis to convert to Islam, and imposing strict religious constraints on minorities in the region.

CSW urges Turkish authorities to ensure that minorities in the region are afforded sufficient protections, and that those responsible for human rights violations are brought to justice. We also call on the international community to assist with containing and countering sectarian violence and narratives.

We are also concerned by the continued use of arbitrary arrest, abduction and torture on members of the media and civil society activists, and call on the Syrian authorities to respect freedom of expression by releasing all those currently detained in connection with this right, and to end all forms of torture.

Syria’s continued failure to engage in meaningful negotiations with the UN in order to achieve a sustainable resolution to the conflict in the country remains a concern. We therefore continue to call on the Syrian authorities to enter into dialogue with the UN, and for the international community to do everything in its power to encourage and facilitate discussions.

Finally, we stress that freedom of religion or belief and the protection of religious and ethnic minorities must be prioritised during peace negotiations