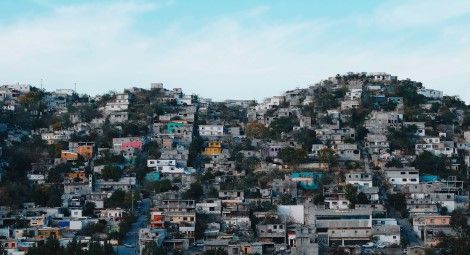 An agreement has been reached in Chiquinivalvo, Chiapas state, permitting 12 Protestant Christians to receive basic services, after access was denied following their refusal to take part in a traditional religious festival.

Luis Antonio López Herrera of the Misión 21 Gramos in Chiapas state reported “In these moments [sic] they have come to an agreement; they will allow access to water and electricity under some conditions that no longer violate the right to freedom of belief. We hope that everything progresses in accordance with the respect that each person deserves.”

All of them belong to the ‘Christ is Coming Guided by the Holy Spirit’ Pentecostal Church, which is located in the Zinacantán Municipality. They had been detained on 21 April, following a local assembly meeting where Juan Hernández Pérez, the church’s pastor, had refused to accept a position as the religious administrator of the traditional ‘de la Santa Cruz’ celebrations, which were scheduled for 3 May. They were released after complaints were made to the local authorities.

Upon their release, Mr López Herrera reported that the 12 Christians had been denied access to water and electricity by the local authorities. The agreement that has been concluded allows access to water and electricity. However, in many instances such ‘agreements’ do not result in just outcomes and may occasion further restrictions on the right to freedom of religion or belief (FoRB) that are often justified under guise of the Law of Uses and Customs or religious reasons, causing the government to view these violations differently. The failure to treat these abuses as actual crimes contributes to already high levels of impunity and the breakdown of rule and law.

The denial of access to basic services as a method of pressuring religious minorities to participate in the activities of the majority religion occurs regularly at local level in Chiapas state.The government rarely intervenes and situations often remain unresolved until members of the minority faith community pay fines. CSW has also received reports of similar incidents occurring in Oaxaca and Hidalgo states.

CSW’s Chief Executive Mervyn Thomas said: “We were deeply concerned by the detention of 12 Protestant Christians because of their religious beliefs. While we welcome both their release and the agreement to grant them access to basic services once again, we emphasise that the withholding of these services also constituted a violation of their economic, social and cultural rights.  These people should never have been arrested in the first place, and we call on the Mexican government at every level to uphold rule of law, and to punish violations of the right to freedom of religion or belief.”