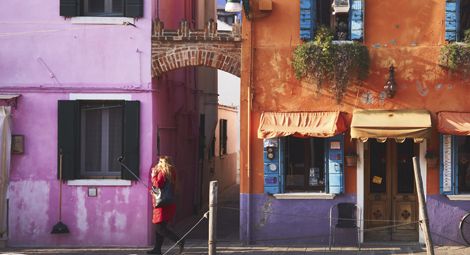 Four protestant Christians were forcibly displaced on Sunday 28 July by leaders in the village of Cuamontax Huazalingo in the state of Hidalgo, Mexico. Community leaders told the victims that the expulsion was the consequence of their failure to sign an agreement that bans Protestants from entering the village, and because of a press conference held by their lawyer last week in which he accused the government of failing to act despite clear violations of freedom of religion or belief (FoRB).

Community leaders attacked the homes of Gilberto Badillo, his adult son Uriel Badillo and their wives on Sunday 28 July while they were not home. All their belongings were removed and the  doors and windows of the houses were broken to make the homes inhabitable. The family, who belong to the Baptist Missionary denomination, a registered religious association in Mexico, has sought refuge in a nearby city.

Despite ample warning that community leaders’ threats to forcibly displace the family were likely to be carried out, the government took no action to resolve the situation. Instead, state and regional religious affairs officials Ivan Huesca and Jose Antonio Vital gave numerous interviews in which they put the blame on the Protestants for resisting being forced to participate in and contribute financially to Roman Catholic activities.

The forced displacement follows months of threats against the family. From November 2018 to April 2019 community leaders cut the electricity, running water and sewage services to the Protestants. In February they arbitrarily detained Gilberto Badillo and another Protestant villager, Gabriel Lara in an attempt to pressure them to sign an agreement that would compel them to participate in and contribute financially to all village activities including those of a religious nature, and explicitly prohibits the entry of Protestants to the village. Mr Lara signed the agreement, reportedly under duress, but Mr Badillo has refused to do so.

CSW Head of Advocacy Anna-Lee Stangl said: “CSW is deeply troubled by yet another forced displacement in Hidalgo after the government has failed to take action to uphold freedom of religion or belief. Once again, state officials neglected to take advantage of an abundance of opportunities over the past eight months to intervene and resolve the conflict in accordance with human rights protections under Mexican law. We call on Hidalgo State Governor Omar Fayad Meneses to take immediate action to ensure that members of his administration are upholding the law, and that those who commit criminal acts associated with religious intolerance are held to account.”