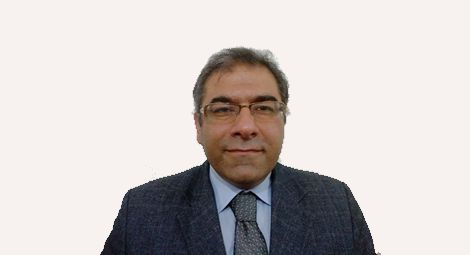 Iranian church leader Matthias Haghnejad and eight members of the Church of Iran denomination who were on trial with him have each been sentenced to five years in prison following a short trial on 23 September.

During a court hearing for the nine men on 24 July Judge Mohammed Moghisheh, who is notorious for miscarriages of justice, attempted to coerce Pastor Haghnejad, Mr Eslamdoust, Mr Hosseinzadeh, Mr Akhlaghi and Mr Khatibi, who were being represented by Mr Moshgani Farahani, into accepting a court-appointed legal representative. The judge suspended the proceedings, remanding them in custody on significantly increased bail terms when they refused to do so.  Judge Moghisheh subsequently resumed the trial of Mr Vafadar, Mr Naamanian, Mr Kadivar (Elisha) and Mr Dehghanpour, who were representing themselves, on 28 July, during which he asserted that the Bible was falsified and called the men “apostates.”

During the hearing on 23 September, the defendants’ lawyer was allowed to speak briefly.  However, Judge Mogisheh is reported not to have responded to his statement. A source informed CSW that “it seemed as if the judge had already made his decision and allowed this process as a formality before pronouncing a pre-determined sentence."

All nine Christians are appealing their sentences; however, Pastor Haghnejad and those who were defended by Mr Farahani were remanded in custody.

CSW’s Public Affairs Team Leader Kiri Kankhwende said: “CSW condemns in the strongest terms the sentences handed to these nine Christians. Once again it is clear from the brevity of the trial and reported lack of interest of the presiding judge that due process was not observed, and that the judge was not impartial. The charges against these Christians are excessive, completely unfounded and constitute a criminalisation of a religion which the Iranian constitution purportedly recognises. We call for the immediate and unconditional release of these nine men, and all who are detained on account of their religion or belief in Iran.”