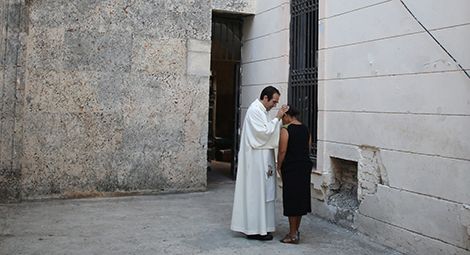 Freedom of Religion or Belief in Cuba

The Cuban government continues to routinely and systematically violate freedom of religion or belief (FoRB). In 2019 CSW received 260 documented cases of FoRB violations. There were negative developments in terms of the government’s overall approach to FoRB, with a new constitution weakening protections for FoRB and the associated right of freedom of conscience. At the same time there were some positive developments within the religious sector itself. Religious groups, especially Protestant Christian groups not affiliated with the Cuban Council of Churches (CCC), and the Roman Catholic Church through the Council of Catholic Bishops, spoke out in an unprecedented way about the new constitution and its potential impact on FoRB. The creation of a new umbrella group for Protestant denominations, as an alternative to the CCC, bringing together the largest Protestant groups on the island, is a show of unity unseen in Cuba since before 1959.