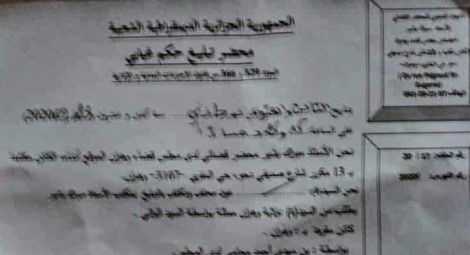 Church in Oran closed down by authorities

CSW has learned that on 23 January 2020 the House of Hope Evangelical Church in Ayoun Turk, Oran city in western Algeria received a closure order from the Administrative Court in Oran.

The closure notice is based on a 2006 law entitled ‘Conditions and Rules for the Exercise of Religious Worship other than Islam,’ and known as Ordinance 06-03 of 2006. The law provides that all non-Muslim places of worship must be authorised by the National Commission for Non-Muslim Worship. However, the Commission does not actually meet, so applications for permission to use buildings as churches, or to build new churches, are never considered. Nevertheless, 13 churches have been forced to close by the Algerian authorities since January 2018 on the basis of this law, which also criminalises proselytism of Muslims.

Pressures on Christians in Algeria have increased significantly since late 2017, when a wave of church closures began. The Commission inspected every church in Algeria and deemed many illegal, even though some of the churches have been functioning for over 17 years. Local authorities have cited registration requirements to support their claims. CSW is concerned that this action may be part of a wider campaign to intimidate Christians nationwide by closing down as many churches as possible.

CSW’s Chief Executive Mervyn Thomas said: “The closure of House of Hope church and the increased government pressure on Christians and other religious minorities in Algeria is a cause for concern. The 2006 law is being used as a pretext to clamp down on churches in Algeria despite the fact that the Commission it created is yet to meet to consider the requests it has already received. This is manifestly unjust.  If the Commission is unable or unwilling to fulfil this essential part of its mandate, then the government should either reconstitute it entirely, or the law itself should be repealed in order to ensure the right to freedom of religion or belief for religious minorities in the country.” 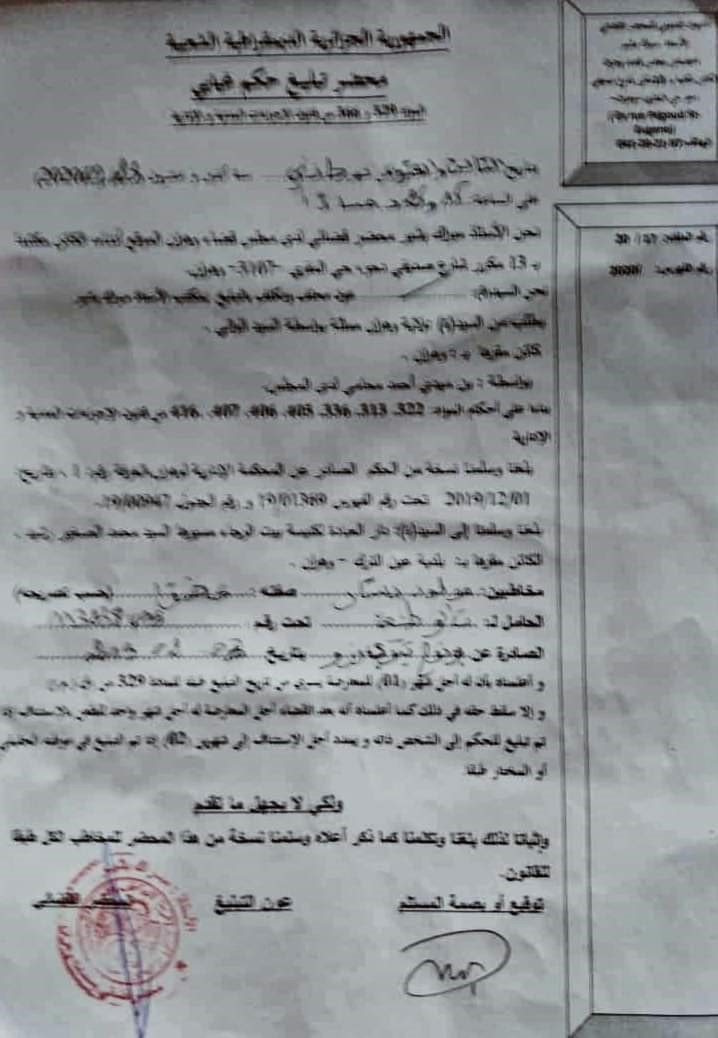