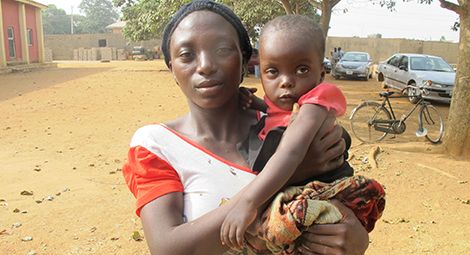 In January, President Muhammadu Buhari of Nigeria travelled to the United Kingdom (UK) to lead the Nigerian delegation attending the UK-Africa Investment Summit on 20 January. Nigeria was one of 21 countries at the summit and the only nation to attend every event during the gathering.

The fact that the first summit held by the newly elected UK government was Africa-focused was described by the UK’s High Commissioner to Nigeria, Catriona Laing, as being illustrative of the fact that the UK perceives “huge opportunities in Africa” and will be “looking to strengthen and deepen” ties with the continent in the post-Brexit era.

The High Commissioner also saw the summit as an important opportunity “to build prosperity and economic ties,” and inspire investors, encouraging them to go beyond Lagos and Abuja – Nigeria’s commercial and federal capitals – and into states offering investments opportunities, with Plateau State receiving particular commendation for the manner in which it is marketing itself for potential investors. The sole drawback to investment envisaged by High Commissioner Laing was corruption, which she stressed was being addressed by the current government and described as circumnavigable.

While corruption remains a prevalent, and significant, hindrance to investment and development in Nigeria, it has for some time been superseded by insecurity, which is rising in every part of the nation. The country is experiencing an unprecedented level of lawlessness that is negatively impacting the lives of citizens throughout the country, regardless of their social standing. It is exacerbated by corruption, as security elements are sometimes involved.