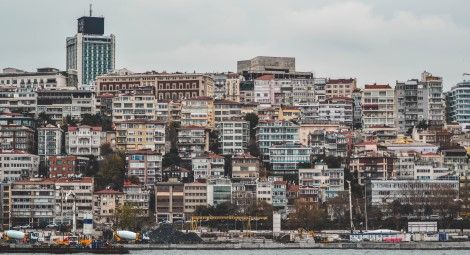 On 5 June an American Christian received a letter from the Ministry of Interior informing her that her residency permit had been revoked. On 24 June an American pastor was told he would not be allowed to return to Turkey as he was about to fly from Istanbul airport with his family. The pastor subsequently cancelled his flight and filed an appeal.

Over the past two years Turkish authorities have ordered the expulsion of numerous Christian workers. In 2019, 35 Christian workers received deportation orders, while 16 have been expelled in 2020 so far. Many of those who have been told to leave have mounted court challenges, but these are generally unsuccessful. Among those expelled are individuals who have legal residency in the country, and in some cases, those who are married to Turkish citizens and have children with them.

CSW’s Chief Executive Mervyn Thomas said: “The expulsions are deeply worrying. These workers had all the necessary legal documentation to live and work in the country, yet they are  being deported by a government that continues to crack down on Christianity in line with a guiding ethos that equates being Turkish with being Muslim. Worse still, in several cases deportation may result in the separation of families. We call on the government of Turkey to uphold the right to freedom of religion or belief for all citizens, and to end the deportation of these Christian workers, who are legally resident in the country.”