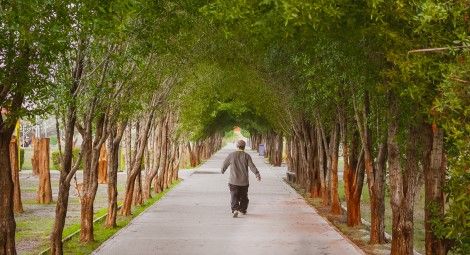 CSW, in collaboration with Article 18, Middle East Concern and Open Doors International, published an annual report on the situation of Christians in Iran on 20 January, highlighting individuals and churches that were targeted by the authorities during 2019.

The report states: “During 2019, Iranian Christians, along with other religious minorities, continued to suﬀer multiple violations of their right to freedom of religion or belief.”

It details a number of publicly available cases of Iranian Christians who were arrested in 2019, including that of Pastor Matthias Haghnejad. It also highlights the cases of several Christians who remained imprisoned, and of churches that remained closed in 2019.

The organisations urge Iran to fulfil its obligations under national and international law by releasing all those detained on spurious charges related to their faith or religious activities, returning confiscated church property and materials, and upholding the right to freedom of religion or belief for every citizen.

CSW’s Chief Executive Mervyn Thomas said: “This report is an important reminder of the ongoing plight of Christians in Iran, who continue to experience a wide range of violations of their right to freedom of religion or belief on a daily basis as the Iranian government effectively criminalises a faith it claims to recognise. We reiterate our call on Iran to enable full enjoyment of the right to freedom of religion or belief for all of its citizens, and we urge the government and the international community to take forward the recommendations made in the report as a matter of urgency.”