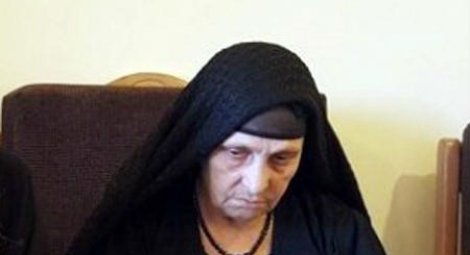 A criminal court in Minya, Upper Egypt, has acquitted three men accused of assaulting Mrs Suad Thabet, a Christian, in May 2016.

The three men were accused of attacking, beating and stripping Mrs  Thabet, 72, from the village of Al-Karm. They were alleged to have been part of a mob that attacked the Christian community in Al-Karm after Mrs Thabet’s son was accused of having a relationship with a divorced Muslim woman. The men were initially sentenced to ten years in prison, but this sentence was suspended when the presiding judge resigned.

After repeated delays in Mrs Thabet’s case, in which it was returned to an appeal court on multiple occasions, the criminal court issued a verdict on 17 December which found the three men not guilty. Following the verdict, Mrs Thanet reportedly stated: "To God I commit my case, He will bring me justice."

CSW’s Founder President Mervyn Thomas said: “This verdict is deeply disappointing. Despite the high profile condemnation of this assault, including a personal apology from President Sisi, no one has been held to account for this deplorable attack, and Mrs Thabet's attackers remain at large. We call on the Egyptian authorities to intensify efforts to investigate and prosecute those responsible and address the persistent discrimination and intolerance against Christians in Upper Egypt.”