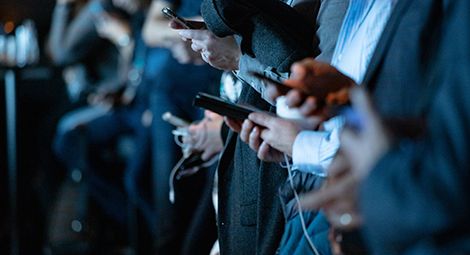 Online hostility towards underground churches in Hebei amid COVID-19 outbreak

New research points to a sudden and significant increase in online hostility towards Christians. In a new and worrying trend, some internet users in China have alleged that the January 2021 coronavirus outbreak in Hebei Province originated in a church, causing a storm of online hostility towards Christians, with some online commentators calling for such churches to be completely disbanded.

Online speech is strictly controlled in China, and observers point out that in other contexts, this kind of social hostility, especially when it concerns anything approaching criticism of the authorities, would be quickly censored. Despite this, comments were visible for several days. CSW staff estimate that there were over 1,000 similar comments before they were censored. Most of the comments against Christians have now been removed, and some state media have also issued articles dispelling rumours that the latest outbreak was introduced to the region by a foreign priest. Nevertheless, some observers believe there could be a ‘hidden hand’ behind these comments, manipulating the conversation. In addition, there are fears that the authorities could use the social hostility to justify further suppression of unregistered churches.