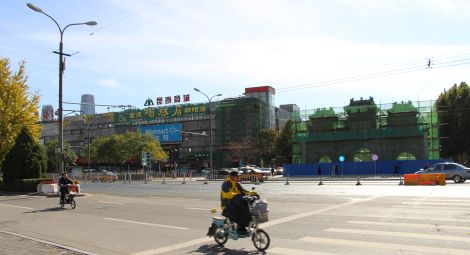 Written submission to the 48th session of the Human Rights Council

CSW (Christian Solidarity Worldwide) is a human rights organisation specialising in the right to freedom of religion or belief (FoRB) for all.

CSW continues to be alarmed by the arrests and detentions of citizens in connection with their  religion or belief in the People’s Republic of China and seeks to bring this to the UN Human Rights Council’s attention.

While conditions vary across the country, and among religion or belief communities, arrests on the basis of religion or belief highlight the deteriorating environment for FoRB under the Chinese Communist Party (CCP). There are clear indicators of the CCP’s intent to control all forms of religious practice and to shut down space for independent religion or belief activities outside the state-sanctioned system. Violations include forced closure of religious activities, demolition of sites of worship, and the harassment, detention and imprisonment of religious leaders and adherents. In the most severe cases, there are ongoing reports of torture and deaths in detention.