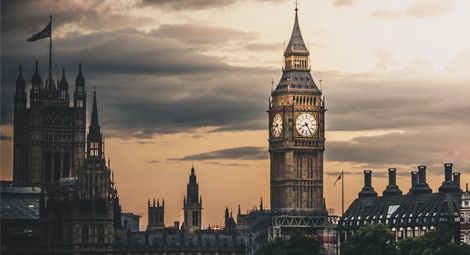 CSW has welcomed the announcement that the Foreign, Commonwealth & Development Office (FCDO) will host a global summit to promote freedom of religion or belief (FoRB) in London from 5-6 July 2022.

The Summit was announced by UK Foreign Secretary Liz Truss on 23 November, and follows previous FoRB Ministerial events held by the US and Poland. Participants will include governments, faith leaders, and members of civil society from across the world.

Foreign Secretary Liz Truss said: “I want all people, everywhere, to be free from discrimination and persecution regardless of their opinions and beliefs. We have used our G7 Presidency this year to defend and advance these fundamental freedoms and will build on that next year when we host friends and partners from across the world.”

The Summit was also welcomed by Lord Tariq Ahmad of Wimbledon, Minister for South Asia, the United Nations and the Commonwealth at the FCDO, and Fiona Bruce MP, the UK’s Special Envoy for FoRB.

CSW’s Founder President Mervyn Thomas said: “CSW welcomes the announcement of the global summit, which presents an invaluable opportunity to raise, discuss and formulate coordinated responses to pressing issues relating to freedom of religion or belief worldwide. We look forward to participating in the Summit, and encourage the UK government to ensure that it is sufficiently resourced so that it can advance the promotion and protection of this fundamental right, and equip parliamentarians, policy makers, faith leaders and members of civil society in dealing with global challenges to FoRB.”