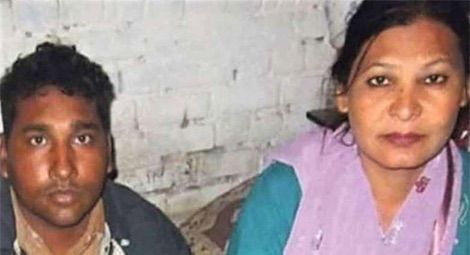 We are so grateful you persevered in prayer for Shafqat Emmanuel and Shagufta Kausar. The Christian couple were released from prison last June, after enduring eight years on death row for a crime they didn’t commit.

They were acquitted of all charges by the Lahore High Court on 3 June 2021.

CSW has worked with our partners advocating for their release since the pair were convicted under Pakistan’s notorious blasphemy laws in 2014. They were condemned despite a lack of evidence, after being accused of sending text messages disrespecting Islam’s Prophet Mohammad. The couple are both illiterate and unable to text.

A lawyer representing the Christian couple says international pressure, particularly the EU resolution adopted in April 2021, played a ‘vital role’ in their sentence being overturned.