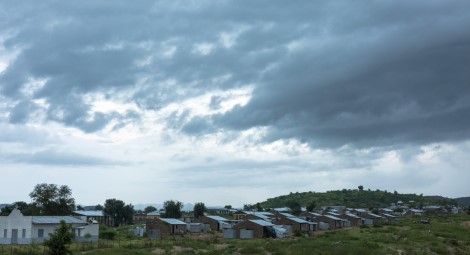 The war on Tigray is essentially the revenge of the Eritrean president, Isais Afwerki. It is the outworking of a grudge against the Tigrayan leadership that is rooted in differences in orientation both during the liberation struggle and thereafter, which include the 1998-2000 border war.

Eritrea continues to occupy parts of Tigray close to its border. Eritrean troops are also fighting in Oromia, and are stationed across the rest of Ethiopia, with Eritrean agents operating throughout the country. Through its actions in Tigray, Eritrea has also put on open display the true nature of its secretive ruling regime by exporting the violations Eritreans have suffered for 30 years under a general shroud of secrecy.

Despite the Ethiopian government’s protestations of solely targeting the Tigrayan Peoples Liberation Front (TPLF) and its strongholds, it is clear that Tigrayan civilians are being subjected to collective punishment, having been deemed guilty by association due to their shared ethnicity with TPLF leaders. Ethiopian, Eritrean, Somali troops and allied Amhara militia have attacked civilians and civilian objects in a manner that indicates an intentional effort to dismantle and destroy a people group, its history, and its land.