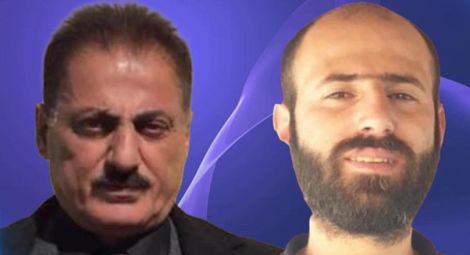 The Assyrian Christian Mayor of Dadersh village in the Sarsank region of the Duhok governorate in Kurdistan, Iraq, and one other Assyrian Christian man named James Zaya, were arrested on 11 May after a group of Kurdistan Democratic Party (KDP) loyalists tried to confiscate land belonging to local residents.

When local villagers protested and tried to protect their properties, the Kurdistan Regional Government (KRG) police, known as Asayesh, retaliated by assaulting them and arresting the village mayor, Zya Minas, and Mr Zaya who was filming the incident.

The incident is currently being investigated, and has been raised by many Christian members of the regional parliament and by human rights activists, including Dr Muna Yaku, the chair of the Independent Human Rights Commission in Kurdistan, who visited the village.

CSW has conducted several fact-finding visits to the region of Kurdistan and reported on the issue of land grabbing amongst other issues.  More information is available in our June 2020 report.

CSW’s Founder President Mervyn Thomas said: “CSW calls on the Kurdistan Regional Government to immediately and unconditionally release these men, and to ensure that those responsible for the attempted land seizures and assaults on residents are held to account. It is essential that the KRG brings to an end the culture of impunity and ultra-nationalism which has allowed such violations to proliferate, and that the voices and concerns of local people are heard and respected. We also encourage the KRG to do more to incorporate human rights, equal citizenship and freedom of religion or belief modules in school curricula, and to extend this training to members of the security services and armed forces.”