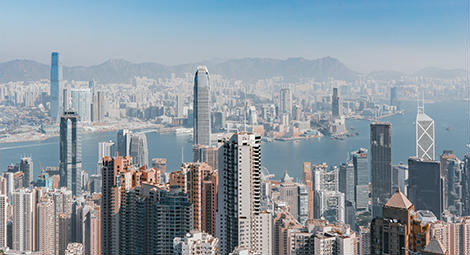 The former bishop of Hong Kong, Cardinal Joseph Zen, was reportedly arrested on 11 May and released on bail after being questioned for a number of hours. The Vatican stated that it was following developments "with extreme attention" in a statement issued on the same day.

Just days after the appointment of former security chief John Lee to the position of Chief Executive on 8 May, Hong Kong police arrested 90-year-old Cardinal Zen, an outspoken advocate for democracy and freedom of religion or belief in China, for "collusion with foreign forces", together with four other people who had helped to run the now-disbanded "612 Humanitarian Relief Fund". The fund was established to help protesters arrested during pro-democracy protests in 2019.

Three of the other individuals arrested are senior barrister Margaret Ng, activist and singer Denise Ho,  and academic Hui Po-Keung; all have also subsequently been released on bail. According to Reuters, police said they were suspected of asking for foreign sanctions. A fifth individual, former lawmaker Cyd Ho, who is already serving a six-month prison sentence on suspicion of involvement with the pro-democracy protests in 2019, faced further charges by national security police whilst in prison.

A White House spokesperson has called on China and Hong Kong authorities to immediately release those "unjustly detained and charged," including Cardinal Zen. The All-Party Parliamentary Group for Freedom of Religion or Belief, a cross-party group of UK parliamentarians, also condemned the cardinal’s arrest, calling it “yet another example of China's increasing restrictions of fundamental human rights”.

CSW’s Founder President Mervyn Thomas said: “CSW condemns the arrest of Cardinal Joseph Zen and the four other humanitarian relief trustees, who have clearly been targeted for their efforts to promote democracy in Hong Kong. Despite the Cardinal’s release on bail, this is yet another sign of the authorities’ determination to suppress civil society and the support for those who peacefully protest. We further note that Cardinal Zen is an outspoken advocate for the right to freedom of religion or belief in China, and that his arrest provides a worrying indicator of the direction of human rights and freedoms in Hong Kong. We call for his unconditional release, as well as that of all those currently detained in Hong Kong in relation to the exercise of their fundamental human rights.”