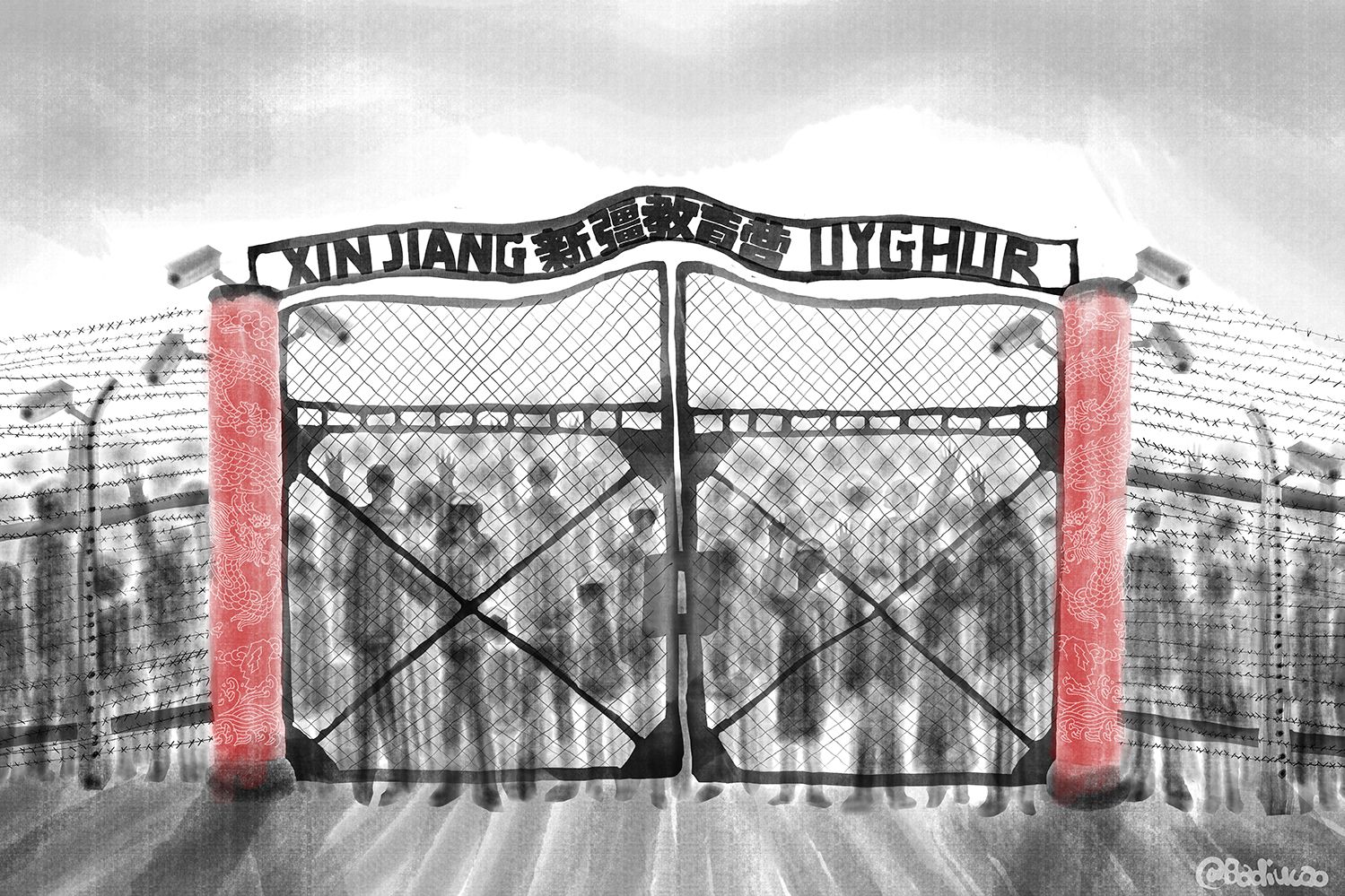 Writing to your MP is most effective when you make it personal.

David Linden, MP for Glasgow East, shares how we can write to our MP in a way that gets their attention, and also the importance of being a good witness by writing with “love, grace and patience”.

Here are some pointers for what to include in a letter to your MP about those detained in Xinjiang, China.

(if you don’t know your MP’s name, find them here.)

Start with something personal about how this issue matters to you, for example by relating how much you value your own religious freedom.

Overview of the camps:

Specific concerns with the camps:

The camps and coronavirus:

Ask your MP to:

End by thanking them for their support.