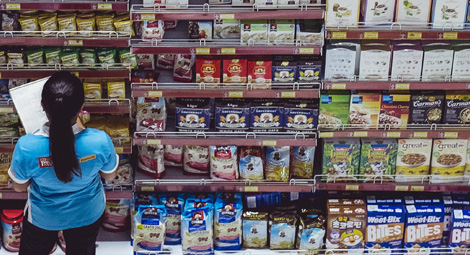 Indonesia's tradition of religious pluralism is under severe threat, and its reputation as a role-model of a moderate, tolerant and democratic Muslim-majority nation that protects freedom of religion or belief (FoRB) is being seriously undermined. Christians, Ahmadiyya and Shia Muslims, other religious minorities and moderate Sunni defenders of pluralism are increasingly fearful of the rise of radical Islamism and its influence on politics and society in the country.' We really feel afraid', one group of pastors in North Sumatra told Christian Solidarity Worldwide (CSW) on a recent visit.